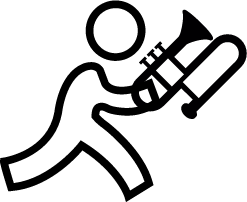 Our mission is to help and educate chemists in their own application area to handle new instrumentation for best results.

With more than 40 years  of experience within industry, academia as well as a deep insight into both instrumentation and application areas we are sure that you will highly value our services.

Jan Nordin and a colleague started Chemalys in 1997 as a CRO performing Mass Spectrometric services for the Pharmaceutical industry. Building up a certified company with documents according to the FDA regulations, took almost three years. After all this paper work Chemalys became GLP (Good Laboratory Practice) certified by the Swedish Medical Product Agency.

But last 10 years have been a mix of different types of work.

Scan the QR-code for more info about the company